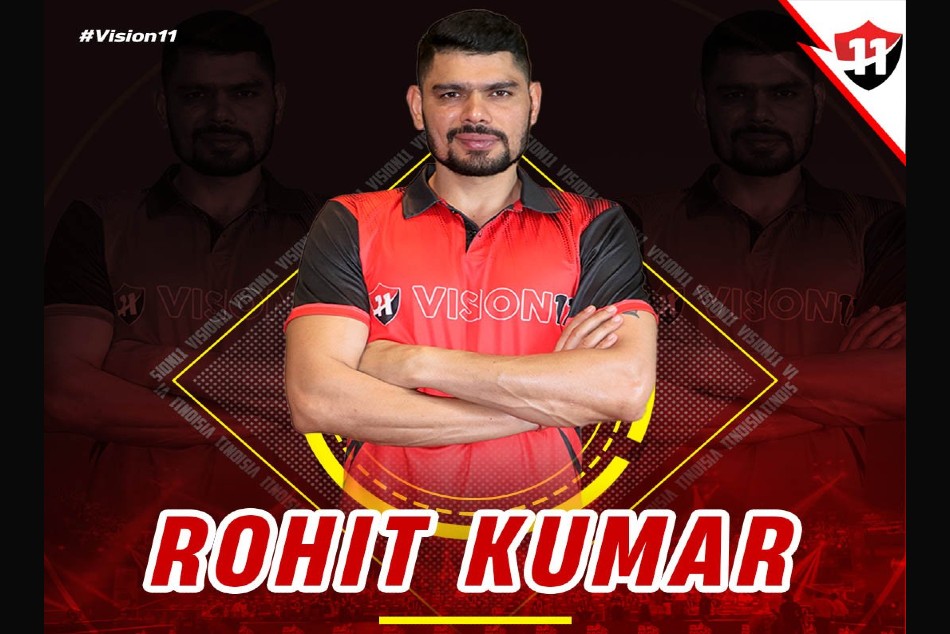 New Delhi, February 17: Star Indian Kabaddi player Rohit Kumar has been appointed as the brand ambassador for Vision11, one of India’s biggest Fantasy Sports platforms. Pro Kabaddi League (PKL) is one of the most popular franchise-based sports leagues in India. Rohit Kumar, who is currently playing for the Telugu Titans, is one of the […] 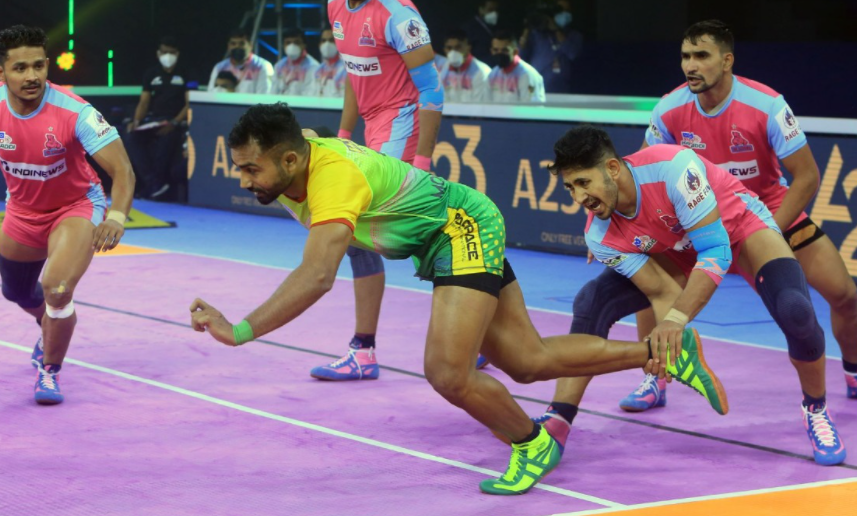 Vivo Pro Kabaddi League is the second most viewed & popular sports league in India. Many of the Kabaddi players have become popular, have got famous, and have won fan’s heart of audience with their game. In recently held Pro Kabaddi League season 8, many popular brands had sponsored the teams. Aethleti Circle has roped […]

Rohit Kumar was a part of the Indian contingent in the Asian Kabaddi Championship 2016 and 2018 squad for Kabaddi Masters Dubai. Aethleti Circle LLP has added the star of Indian Kabaddi Rohit Kumar to their Athlete Representation list. The deal is signed by Aethleti Circle for managing all the commercial interests of Rohit Kumar. […] 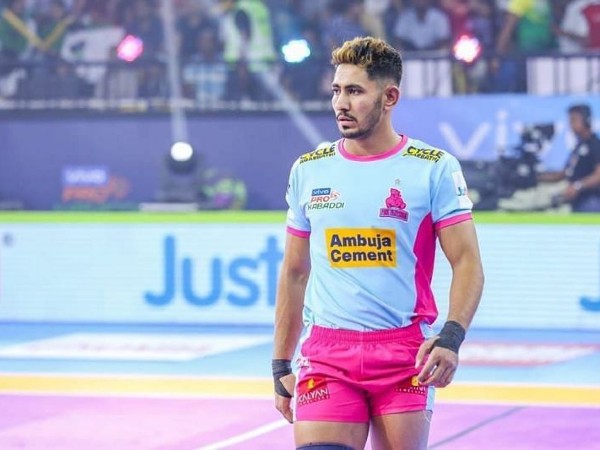 New Delhi, March 6: Aethleti Circle LLP have roped in star Indian Kabaddi player, Sandeep Dhull in their athlete representation vertical. Dhull – who played in the PKL 2021-22 season as the captain of Jaipur Pink Panthers – has signed a one-year deal that will see Aethleti Circle exclusively managing all the commercial interests of […]